Today five pupils from year 6 and one from year 5 travelled to Little Venice Sports Centre to take part in the Westminster Schools basketball tournament.

After a long drill session where we practised passing, dribbling and defending, we were grouped with 3 other schools: Our Lady of Delours, St Mary Magdelene and Hallfield. We had a fantastic group stage winning all three games:

St Stephen’s 2 – 0 Hallfield  This result was particularly satisfying as we scored in the last second to claim victory! (Each goal was worth two points)

We progressed to the final where we faced our old friends Millbank. An extremely exciting game bought the best out of all of our players, however we just couldn’t manage to find that extra push to win on the day.

One of team had also sustained an injury  to one of her fingers earlier on but with the help of an ice pack between games and a bandage or two she battled on in true St Stephen’s spirit.

Well done to all of the team! 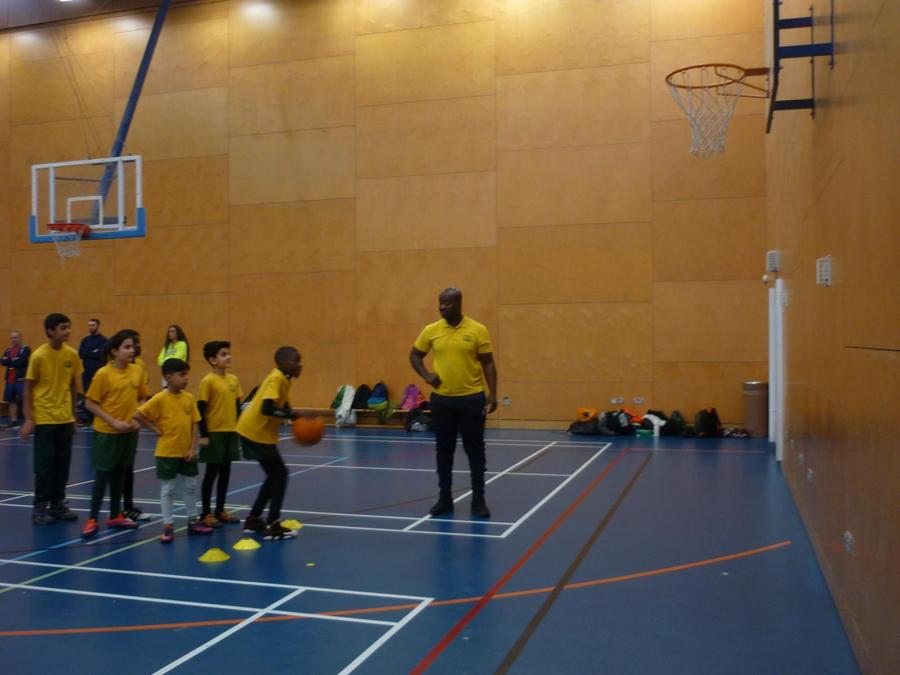 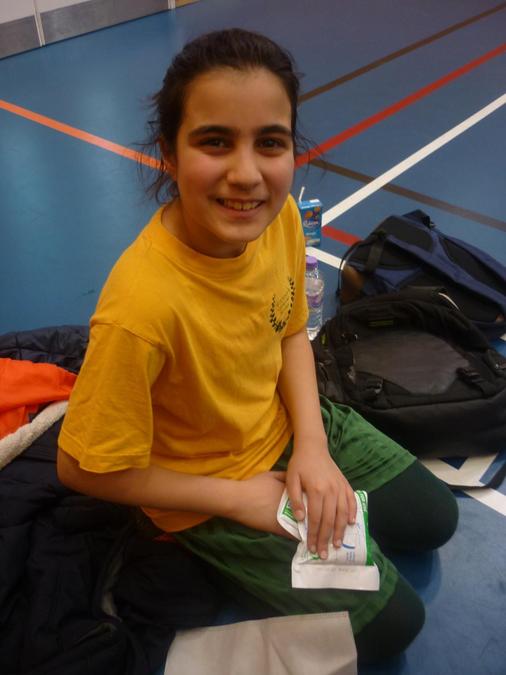 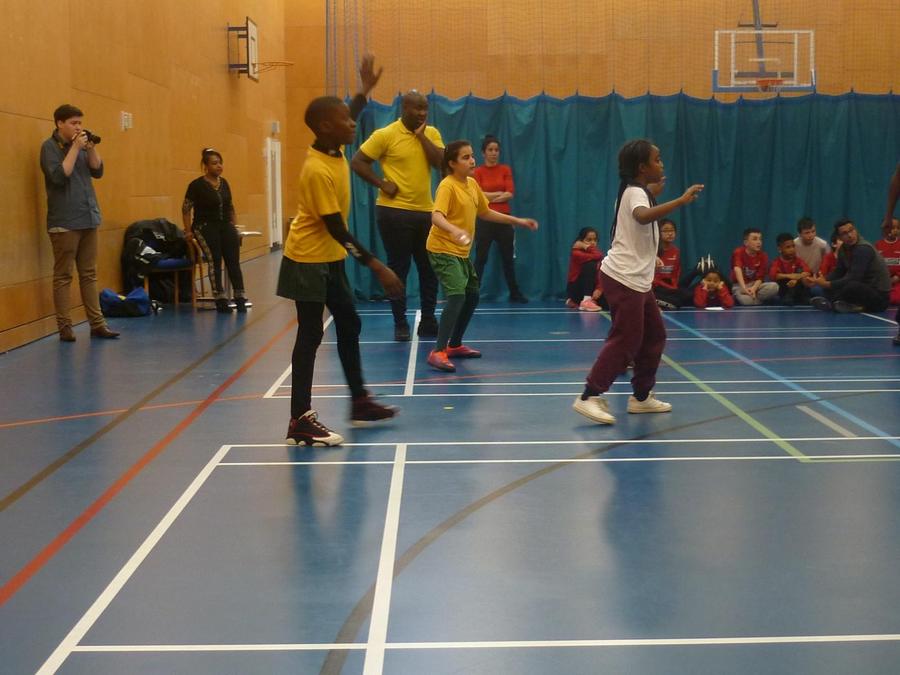 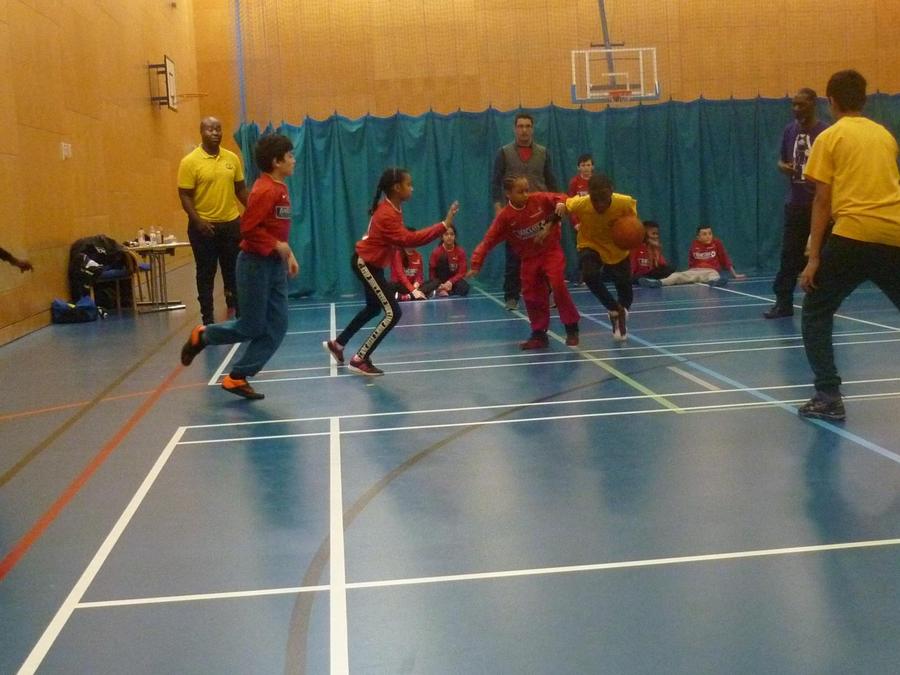 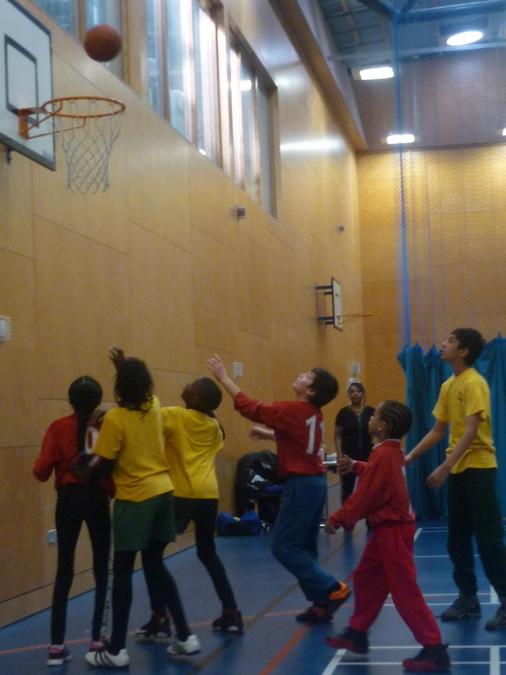 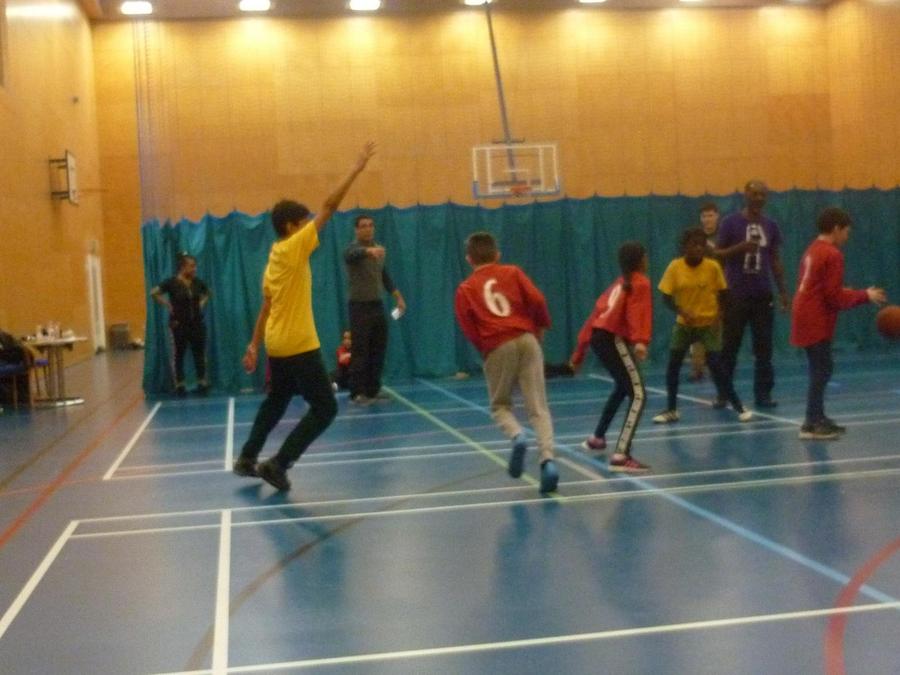 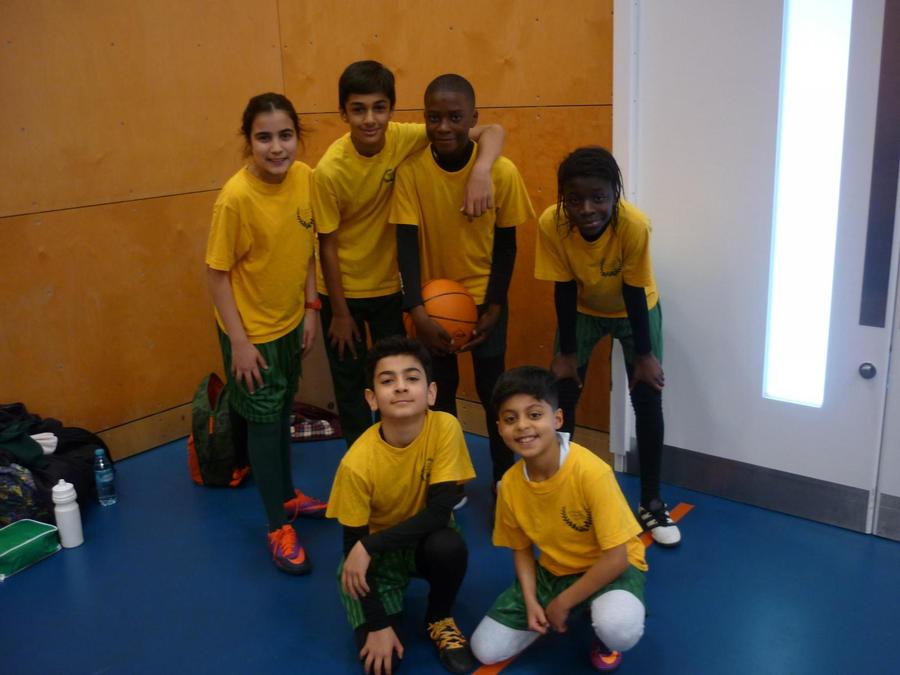 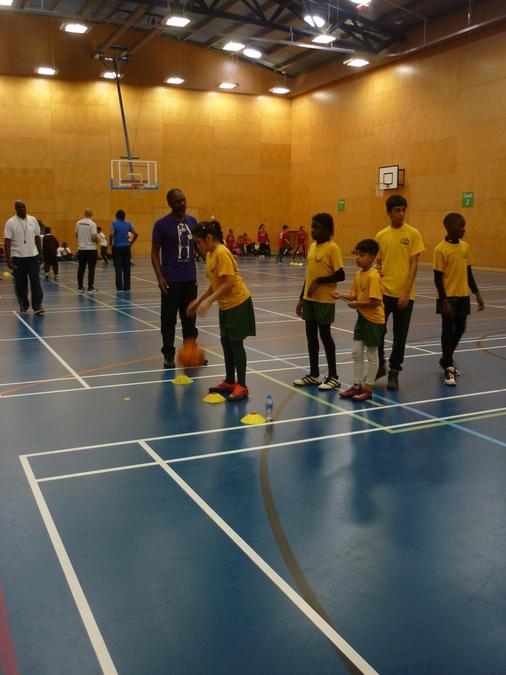 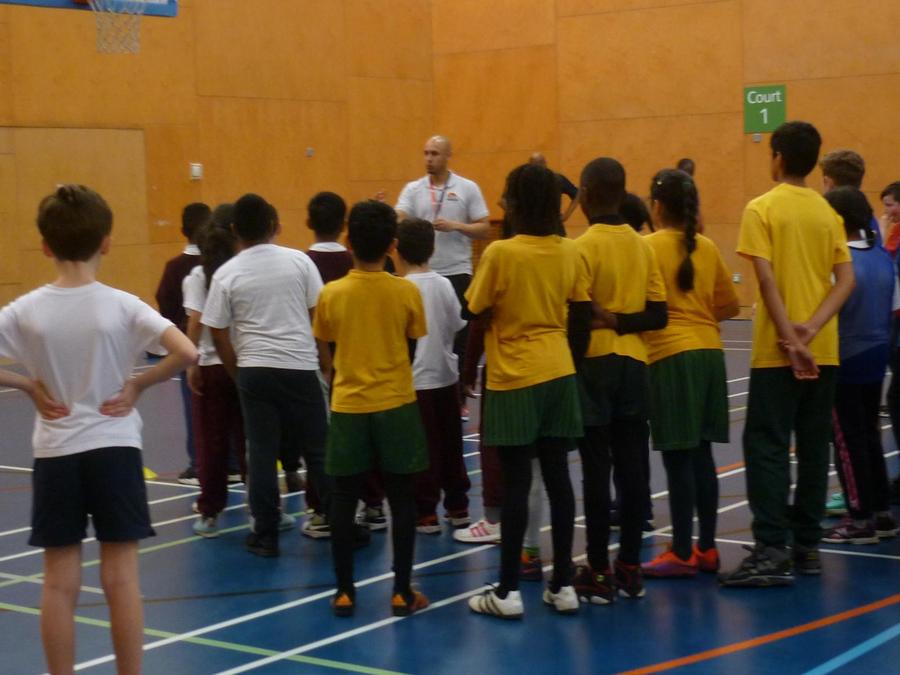