On Thursday 3rd November, eight year 6 children travelled to Regents Park to take part in the Westminster Schools netball tournament. Five players were on court for each game, two boys and three girls, and we played a rotation system where everyone swapped positions after each match.

For the preliminary stage, we were drawn in group 2 along with Barrow Hill, Ark Atwood and St Joseph’s, our results were as follows:

These great results meant that we progressed to the second stage, where we faced St Joseph’s for a second time, Christchurch and St Mary Magdalene’s. Our results for this stage were as follows:

Despite the small hiccough in the first game, we went on to play in the final against St Joseph’s (again!) as we both had the same number of wins and goals overall.

In a game that proved extremely exciting to watch, we gave it our all but succumbed to a 2-1 defeat after taking an early lead. Our place in the tournament overall was 2nd and we were very proud to receive an award for being the team that displayed the most passion.

Every member of the team was an excellent ambassador for our school and, although disappointed, took defeat in their stride, looking at it as valuable experience on the path to inevitable future glory!

Here are some of the highlights. 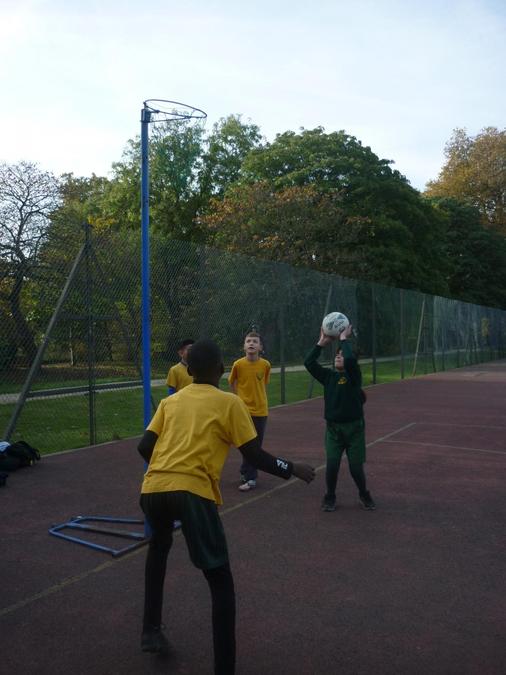 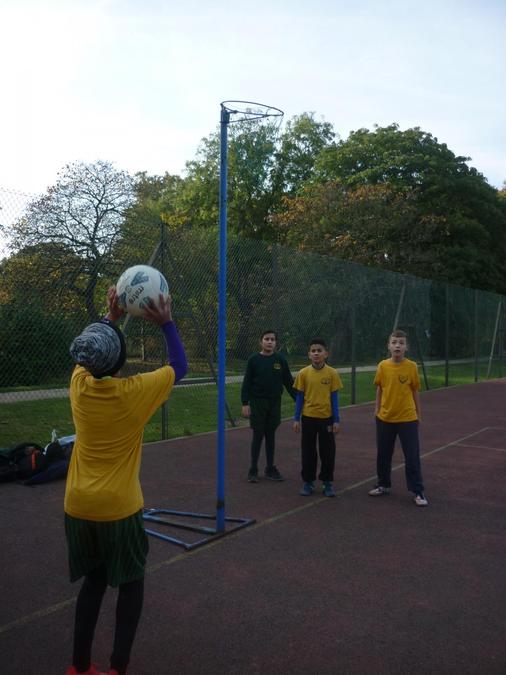 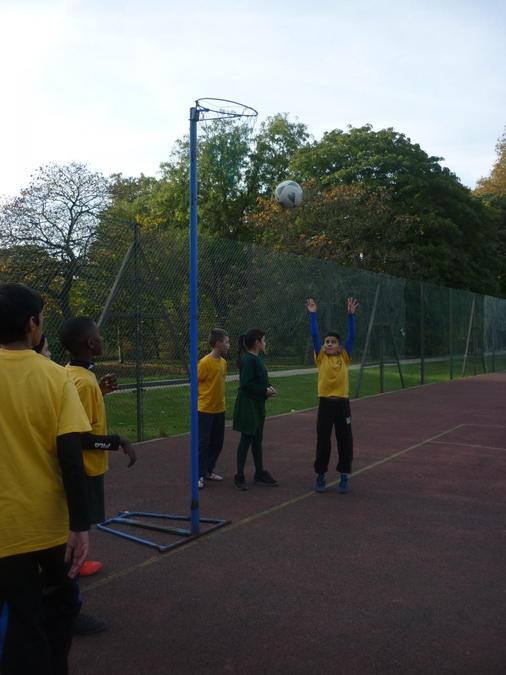 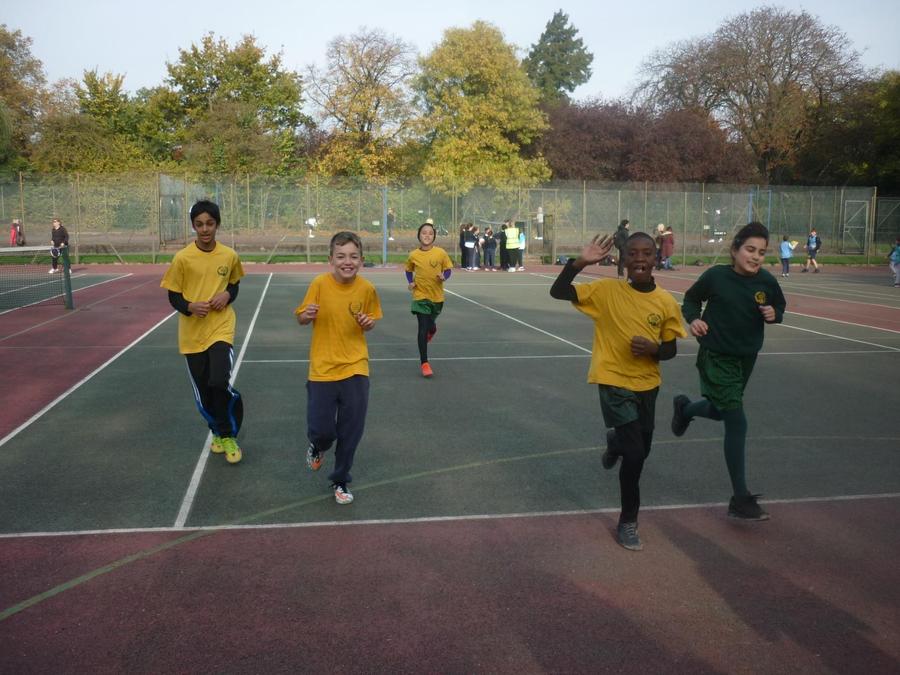 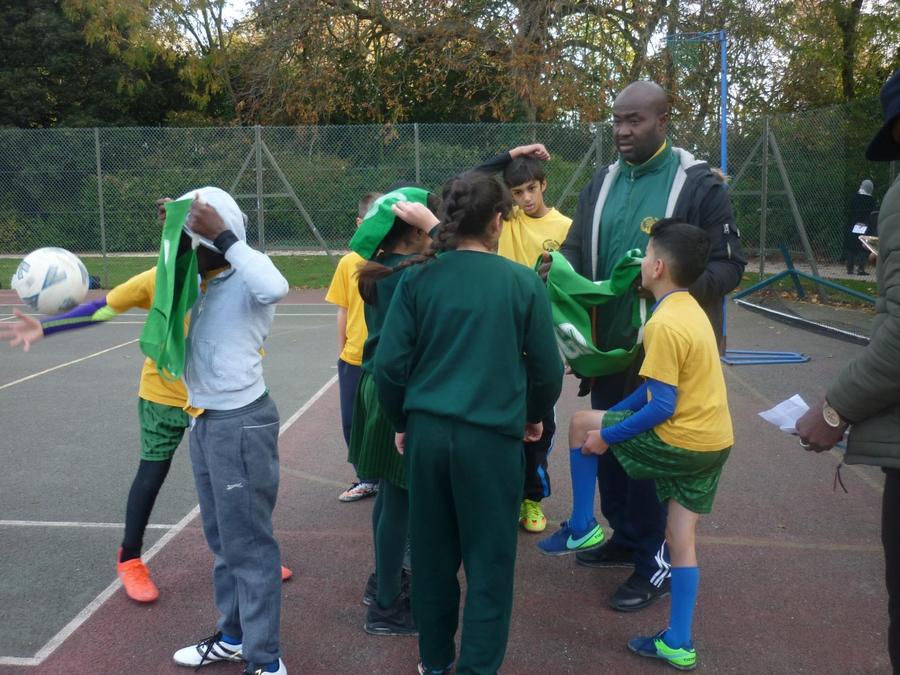 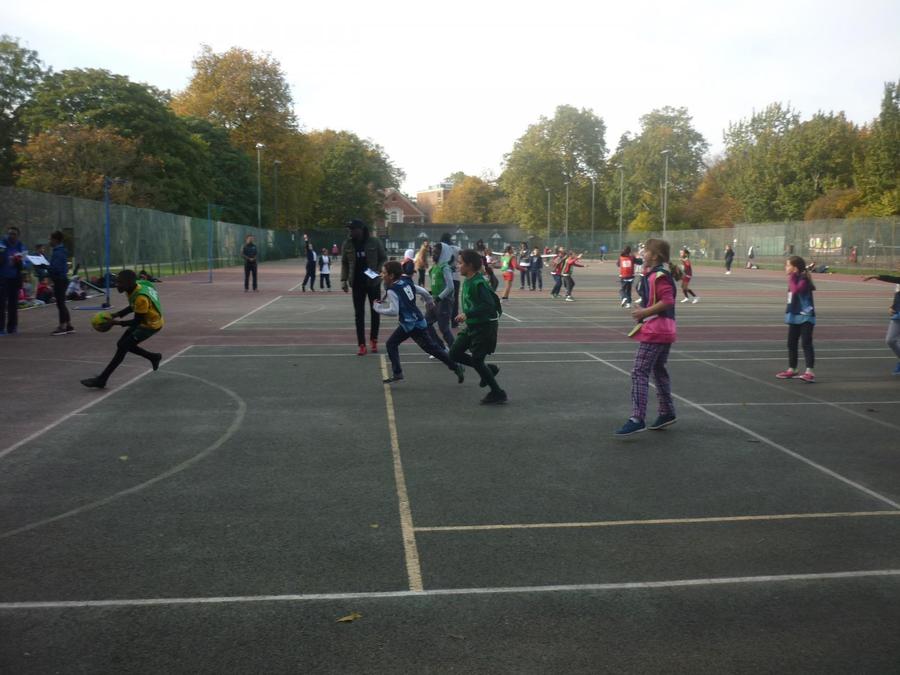 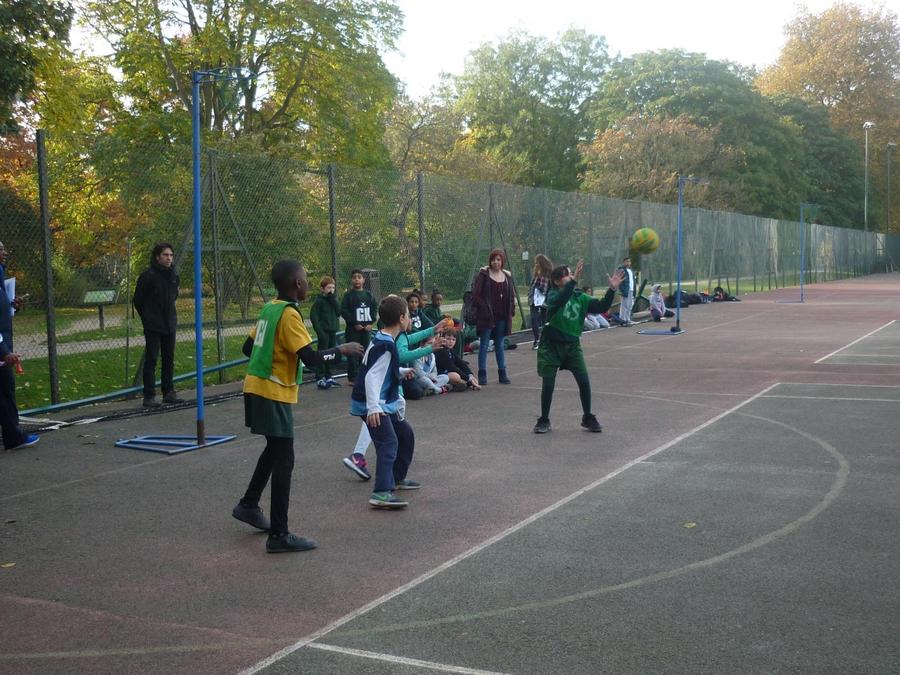 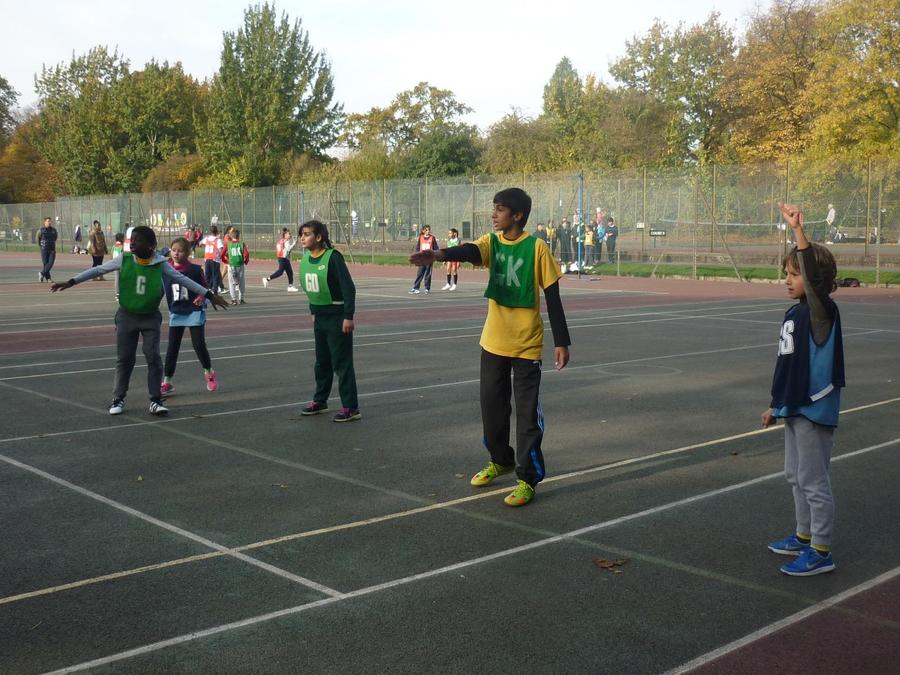 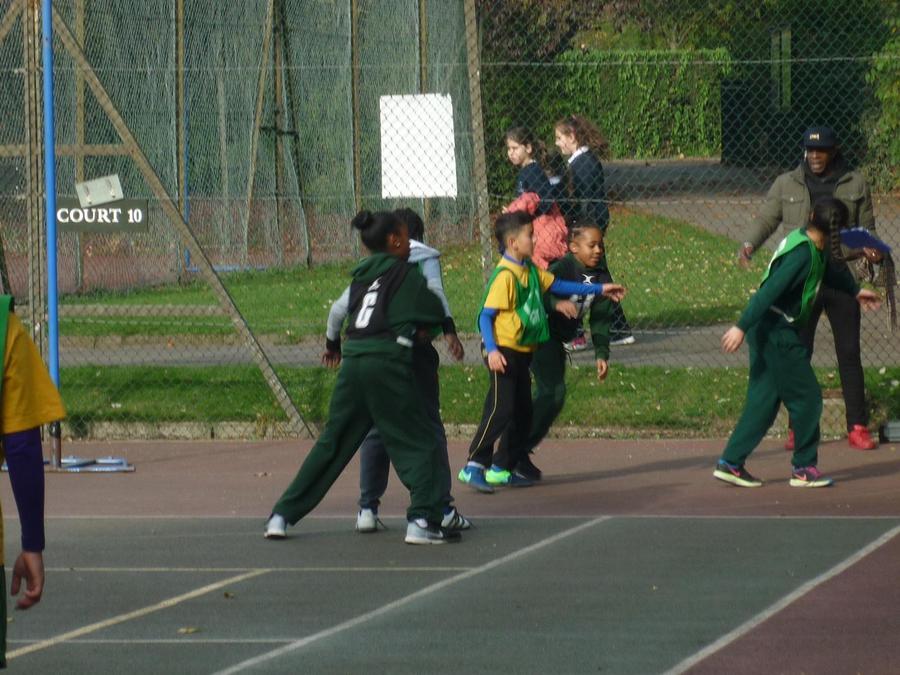 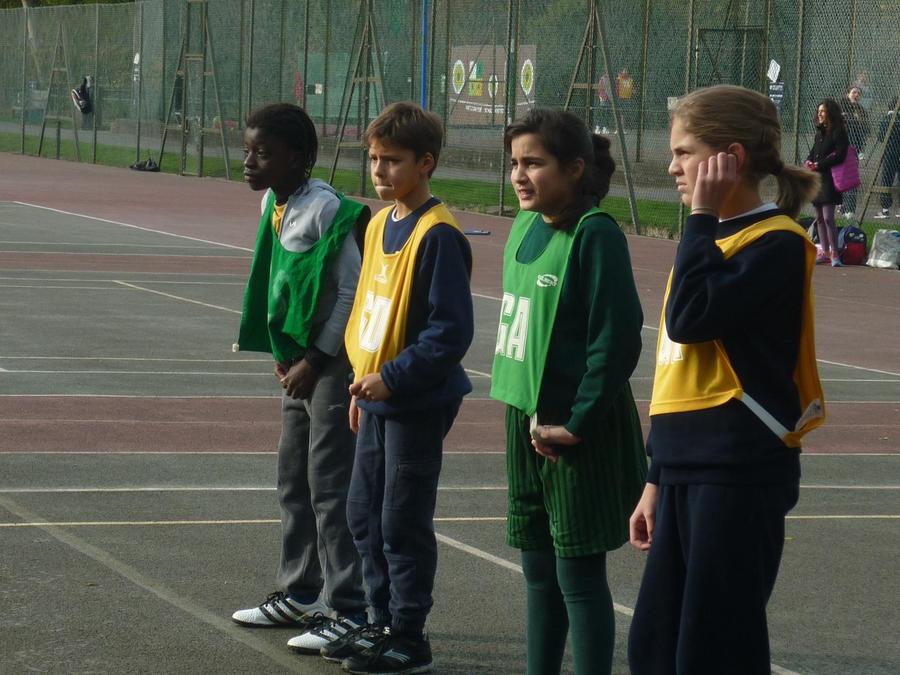 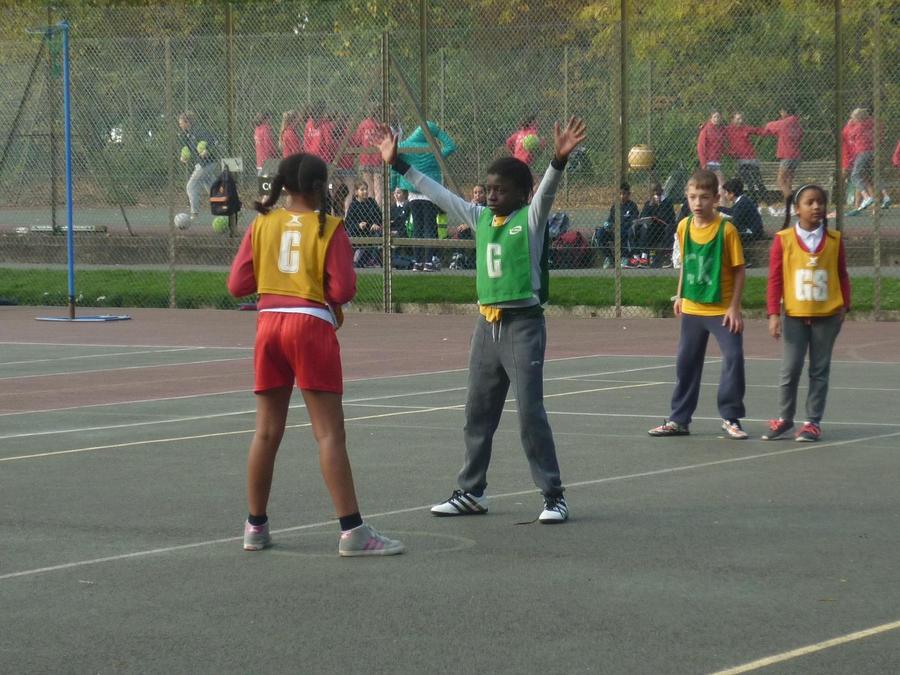 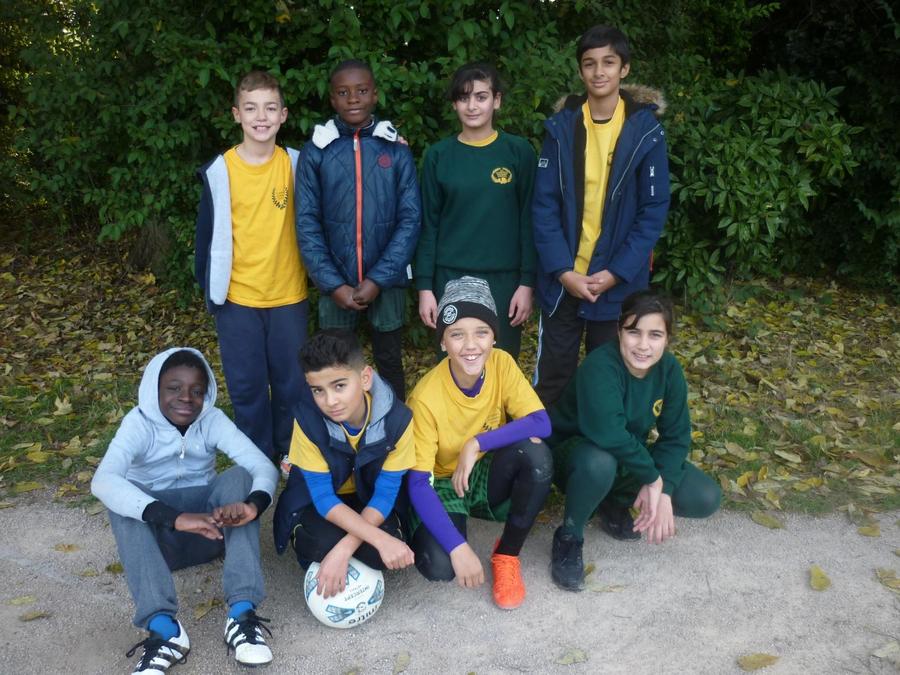 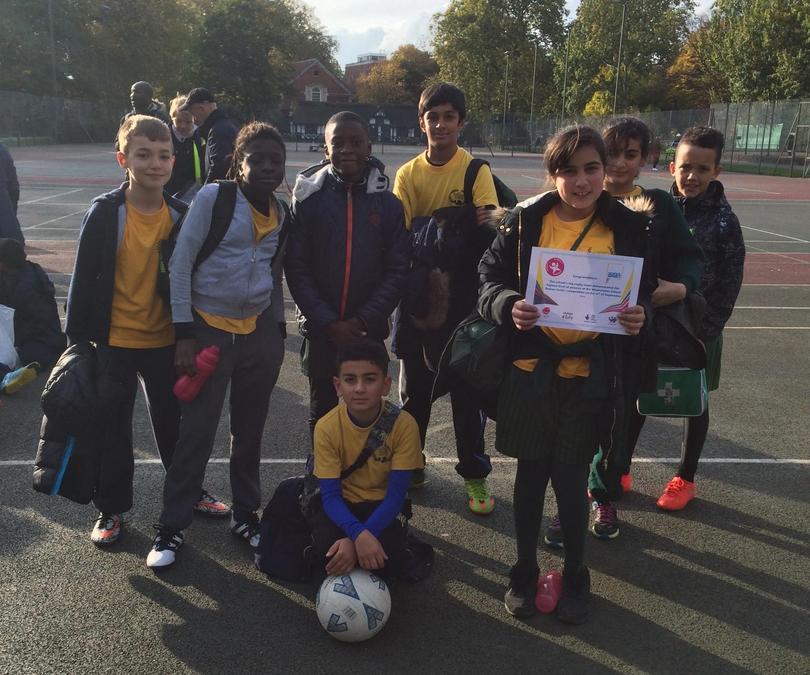 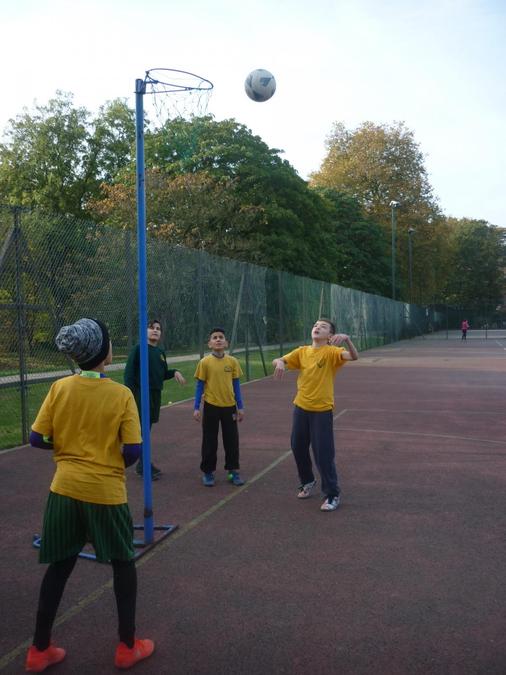