We were placed in group four and after a nervous start we eventually beat our first opponents, St Peter’s, 4-2, one goal coming from a penalty kick.

After a short break we went on to play Yeading, who we beat 3-1.

Round three saw us face Westminster Cathedral and a tough game in very hot weather conditions meant we succumbed to our first defeat.

We were back on track for round four, winning 2-0 against Wormholt.

We had done enough to make it through to the quarter finals and after lunch we faced the team from John Keble, who were tough opposition as they were so physically strong. We gave it our all with a tremendous effort in every area of the pitch but unfortunately we weren’t strong enough on the day.

We enjoyed our day despite the result at the end. 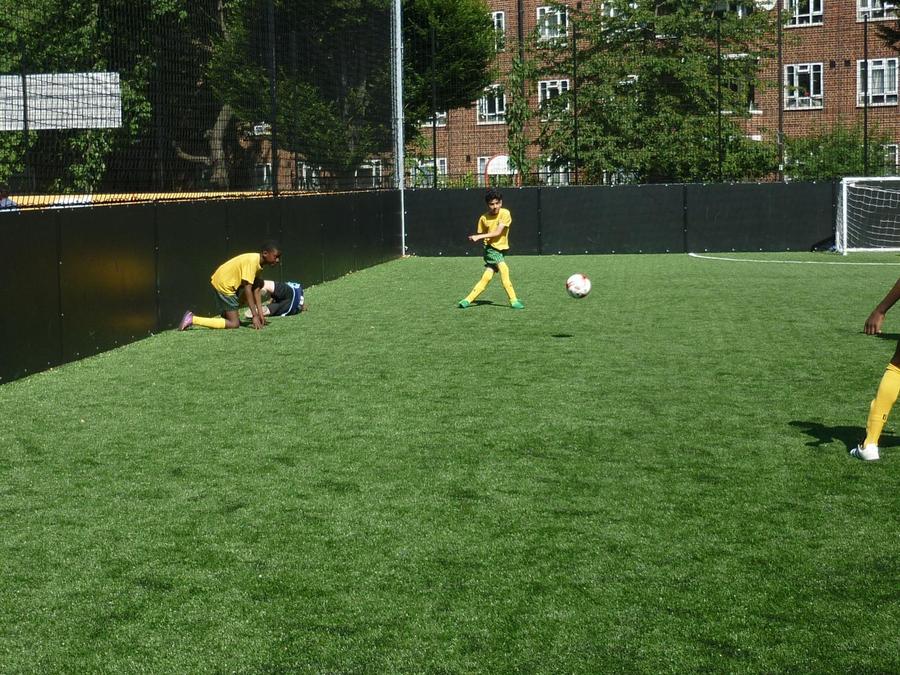 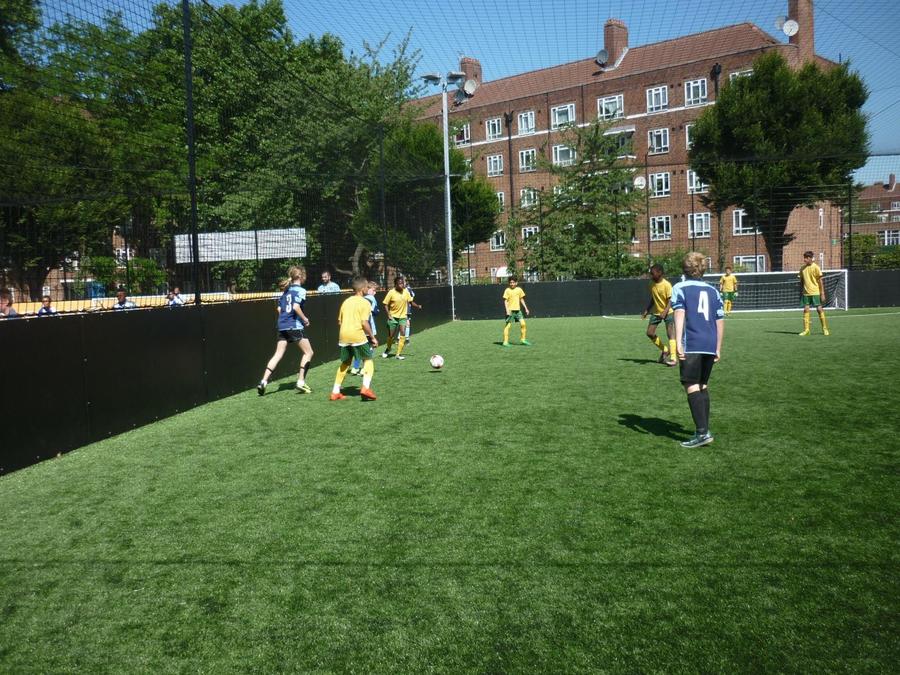 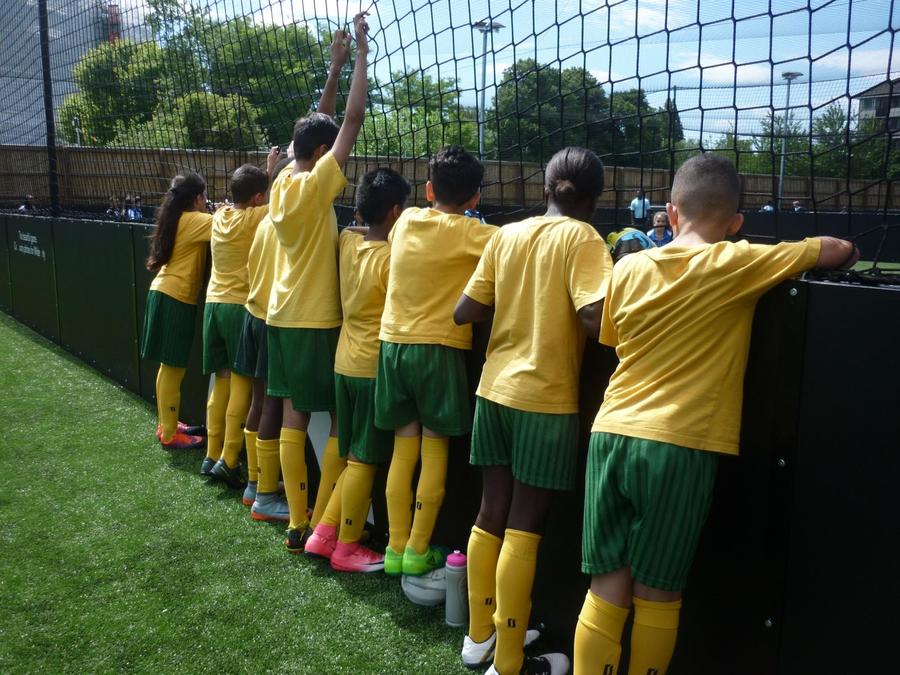 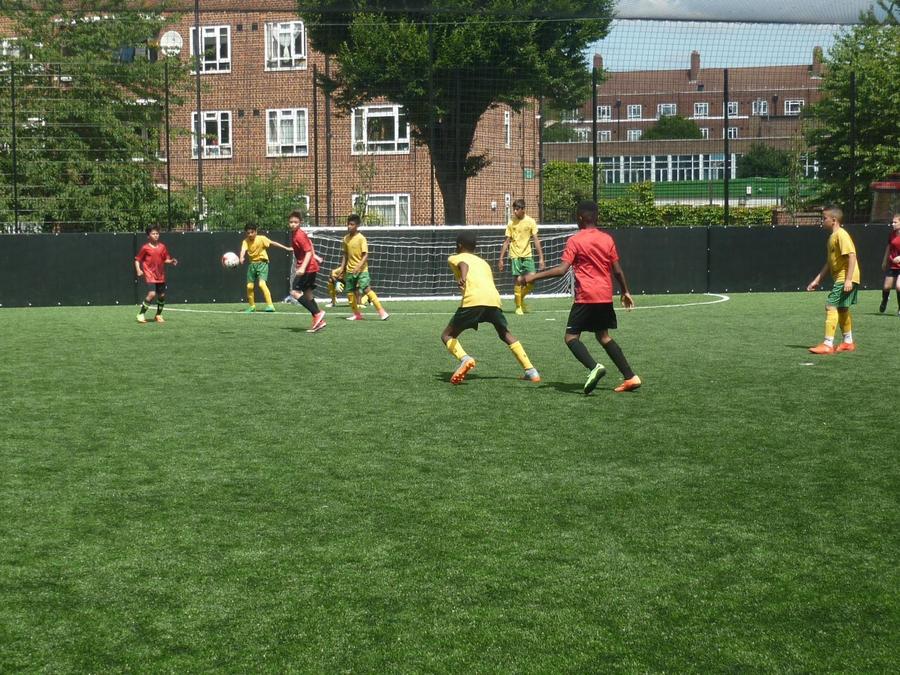 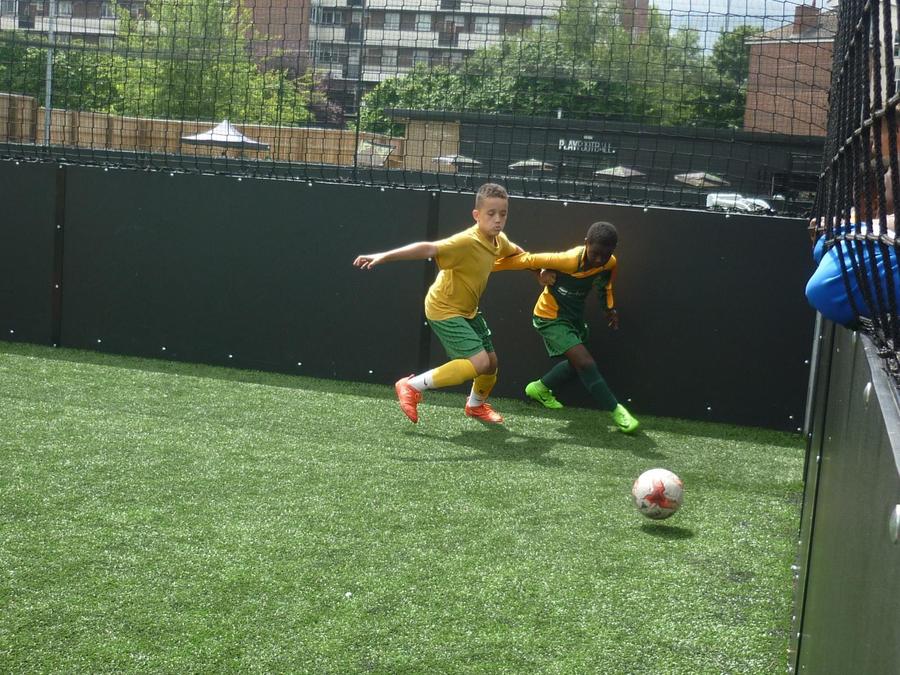 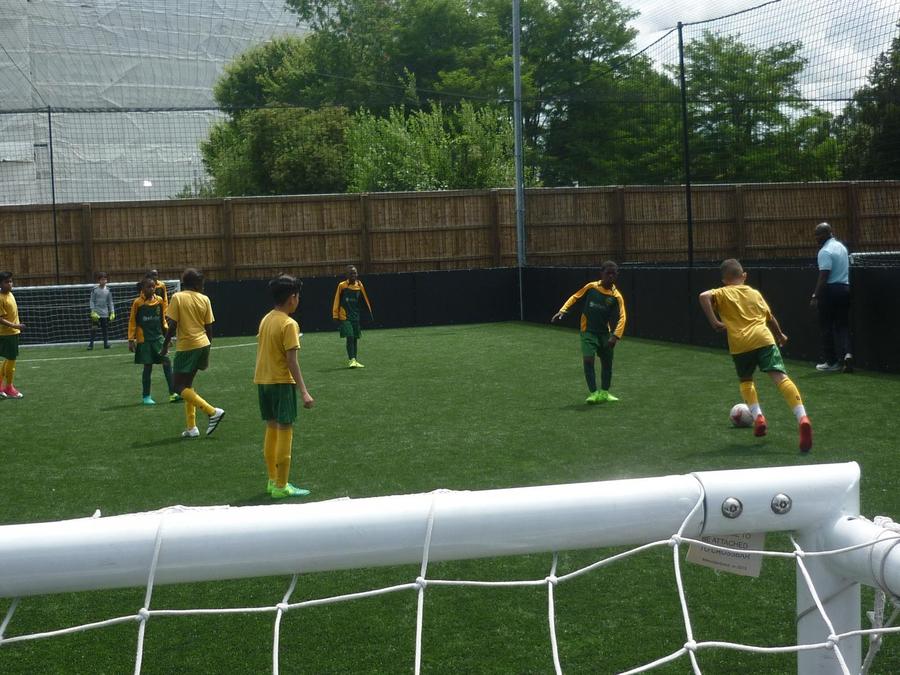 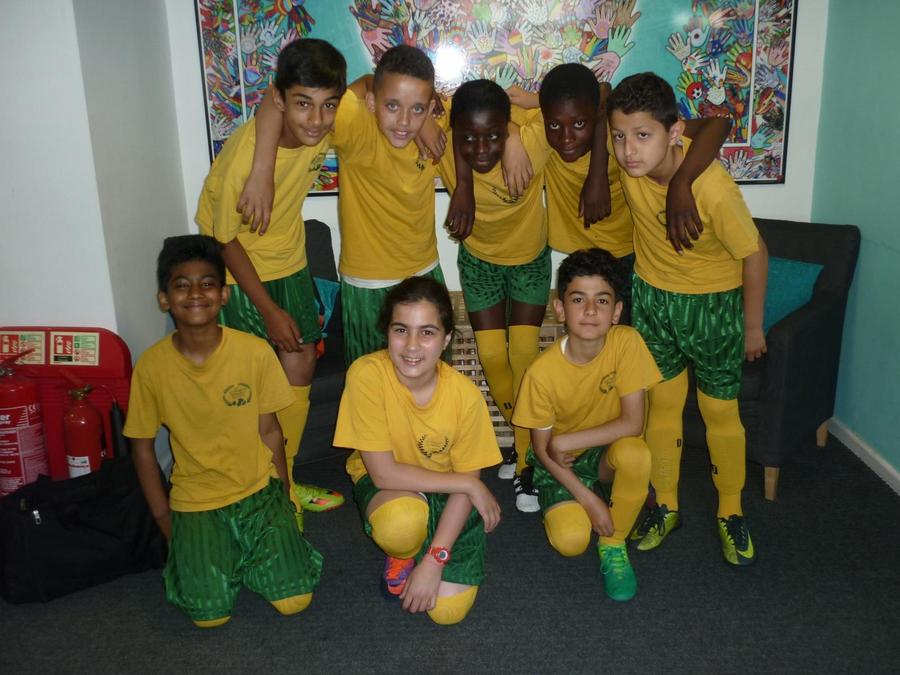 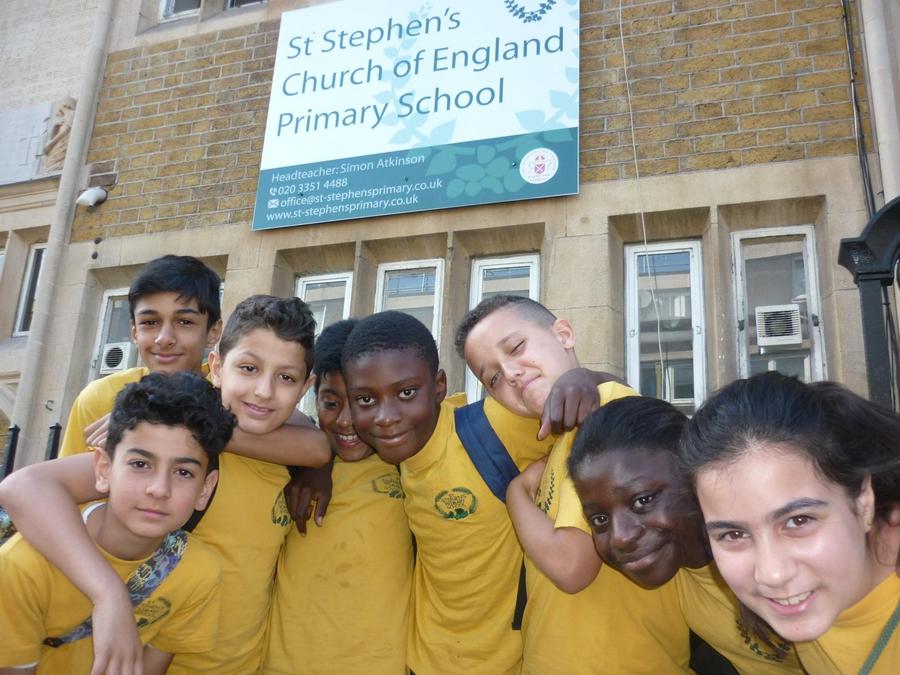